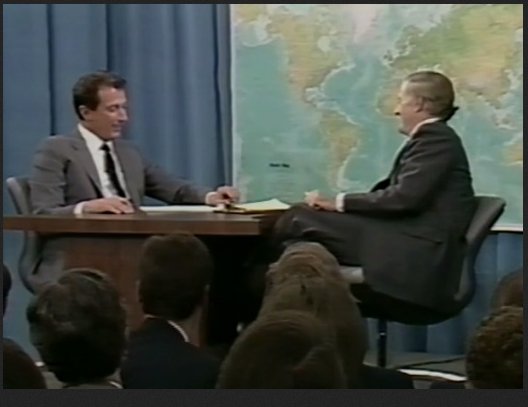 William F. Buckley Jr. was a journalist whose rigorous and spirited commentary was a vibrant force on the political scene. His conservative journal, The National Review, founded in 1955, is quoted throughout the world.  And his television show, The Firing Line, provided stimulating political and social debate for more than two decades.  He hosted 1,429 episodes of the television show Firing Line from 1966 until 1999.

This interview took place on October 25, 1986 as part of the Saturday Satellite Seminar Series presented by Werner Erhard & Associates.